A Compilation For Practically Everyone 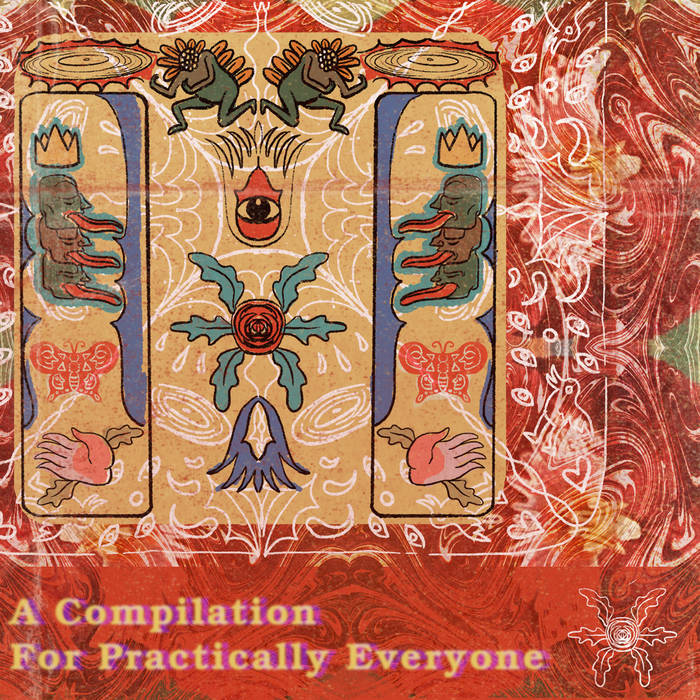 Dereck Higgins So glad to be a part of this. Favorite track: Hit.

What kind of person would start a record label in 2011?

FPE Records is now ten years old, and it doesn’t make much more sense now than it did back then. The initials stand for “For Practically Everyone,” and it’s not a joke: from the start, the idea behind FPE was to release excellent and unpredictable music from around the planet. Matt Pakulski, the label’s owner, knew that independent record labels were supposed to be going extinct. But he knew that great musicians weren’t going extinct. So FPE became a place for love songs and jazz epics and Afro-pop and electronic exploration; it became a Chicago institution, and a worldwide underground community. And now FPE is ten years old, and the label is celebrating with a compilation full of sounds that probably don’t sound like anything you’re listening to right now. A Compilation For Practically Everyone - meaning you, if you want it to mean you.

Matt Pakulski spent over a decade as the lead yeller in a bizarro hardcore band, while also composing un-classical symphonies on the side; he ran a record store and toured the country in a big green van. But with FPE, he wanted to help musicians who weren’t doing whatever everyone else was doing. He released vinyl records, plastic CDs, digital downloads. He created a pair of stuffed animals that looked like records, which he marketed at a toy convention in New York. But mainly he developed a reputation for putting out records that were joyful, puzzling, obviously great but hard to categorize. He has released four albums by the acclaimed jazz flutist Nicole Mitchell, whose compositions imagine ecstatic alternate worlds. He traveled to Ethiopia to spend time with Qwanqwa, an ensemble that reimagines the rich tradition of Ethiopian pop. And he helped introduce the world to Turning Jewels Into Water, a Brooklyn duo that makes mysterious electronic music that draws inspiration from global dancefloors.

A Compilation for Practically Everyone is a celebration of what the label has done, and a premonition of where it is going next: twenty-four tracks, mostly unreleased, entirely unexpected. It was compiled by Pakulski and Ravish Momin, from Turning Jewels Into Water; their goal was to create an immersive soundtrack that can be played over and over. In whatever order you like. Pakulski has had these tracks on shuffle for months.

There is vibey synth-pop from Eat My Butterfly, an emerging pop star from the island of Réunion. There is petulant punk rock from a sassy Chicago trio called Bussy Kween Power Trip. There is aggressive electronic music from Indonesia (Gabber Modus Operandi) and noise jazz from Nashville (In Place) and disco from Brazil (Contra-Relevo) and lots more to remind you of all the music you are not hearing every day, all the life that exists beyond the reach of most of the systems that funnel music into our phones. It’s a lot. Hopefully in ten years, there will be a lot more. Hopefully in ten years there will still be FPE. And hopefully it still won’t make sense.

FPE Records is an eclectic independent label based in Oak Park, IL

Featured sounds from Fly Lo and Ahmed Idris, plus Mother Nature hops on to drop off new project